End of an Era

More than 10, and maybe 15, years ago, we found ourselves down in Southwest North Dakota knocking on doors and asking to hunt pheasant. It was tough, since most of the land was posted. A few farmers did let us hunt, and it was spectacular. But, overall, the land was all tied up. This was the home of fee hunting. I will never begrudge a farmer for charging to hunt on his land. To my mind, if the farmer puts in food plots, the birds are a crop just like corn.

But, at the end of the day, we were tired, cold and a little frustrated. The next day, after the same thing, we went to New England and found the café in a bowling alley. It was warm, had good food, and we met a lot of nice people. In fact more than once we had invitations to hunt private land from people we ate lunch with. We met a lady who allowed us to stay in one of her rental houses, hunt land of farmers that she knew, for a very reasonable price. So began a tradition that stretched over at least 10 years."Bowling alley for lunch?" was the refrain after a few casts in the morning.

And now, here I am, looking at a closed up bowling alley. A for sale sign on the door and a forlorn look to the whole building. My friends tell me that there is a little drama involved here. Isn't there always?

We have the hottest economy in United States right here in North Dakota. Oil money and oil workers are everywhere. 3000 oil wells have been drilled. 30,000 total are expected. CRP land is vanishing. And, with it, the pheasant.

A local bird hunter told me,"Randy, be sure and come the next five years. After that, it may be the end of pheasant hunting around here." I hope not. I will miss the gravel roads, the ditches, the CRP, the rooster climbing into the sun, the retrieve by my dog, and, more than a little bit, the bowling alley. 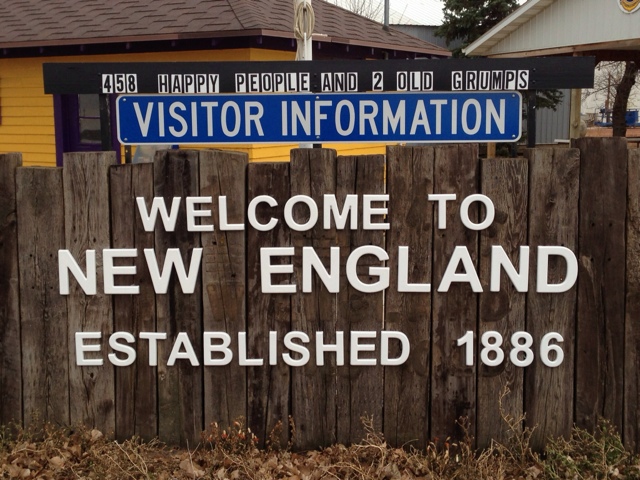 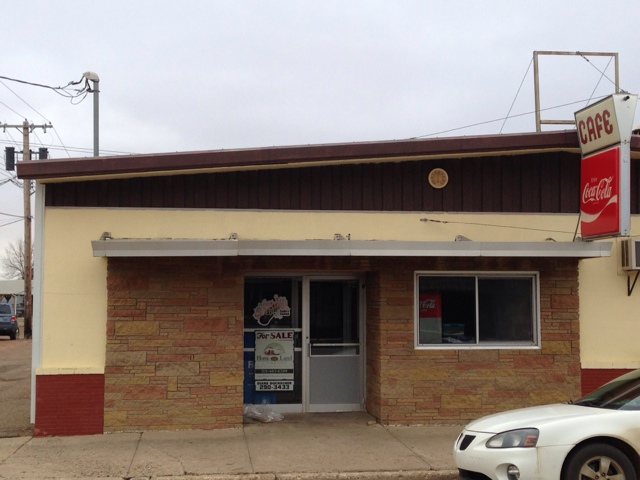