Training, Trialing, Hunting- It's so much easier to start early! 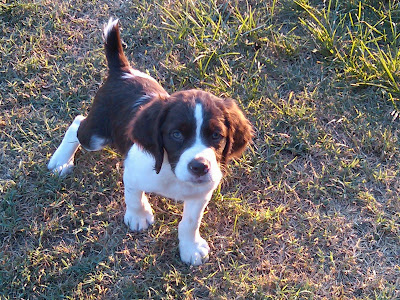