We knew this was coming!! 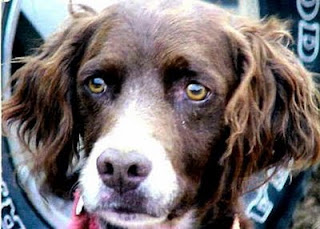 I just got an email that said it bluntly.  The USDA is considering reducing the land in CRP by about 1/3!  Comments can be sent via email or snailmail.  Below is a my letter as an example.  I'm sure now that I have released this information to the public, my loyal readers will swamp the USDA, overwhelming the email servers and stop this bad piece of legislation.  For more informaion, email this organization:  dnomsen@pheasantsforever.org  .

I am requesting that you DO NOT reduce the acreage for CRP. In addition to the items below, CRP is a vital resource for the economic health of many rural regions around the country. Hunters spend many millions of dollars to hunt the game and bird species that rely directly on the CRP program. The loss of those dollars would directly impact the jobs in those areas and the areas surrounding those communities. The unintended consequences of a decision to reduce the acreage of CRP would be negative, serious and far-reaching.

CRP reduces the amount of sediment released into the environment by 200 million tons.

Posted by A Bird Hunter's Thoughts at 5:57 AM