Puppies, Debutantes and Coming Out Parties


A little over a year ago, Ruby came in season.  I got Ruby four years ago, after waiting two years, from Nolan Huffman in South Carolina.  She's a daughter of 32XCH Nolan's Last Bullet (frozen semen) and her mission, besides being an amazing bird and trial dog, was to breed with my Ace dog and produce a follow-on male and female for me.  Eleven months ago, Ruby whelped eleven puppies.  All thrived because she was a super mom. Six females and five males.  Really, the purpose for the litter, all those years in the making, was for us to keep a liver female.  Ace is liver.  Cap is liver.  Ruby is orange, but I'm partial to the liver Brit.  The biggest problem I had was picking the puppy, of course.  All but one of the liver females were identical. 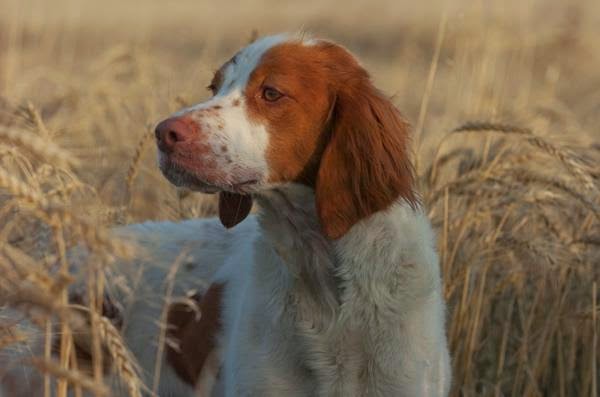