I thought I was going to lose him....

Ace is almost 10 now.  He's seen a lot of places and birds.  He's been my main bird dog for most of those years.  When a large lump came up on his side, my vet was not too optimistic.  We got an appointment to the regional vet teaching clinic at Auburn Vet School, and I was in the process of resigning myself to the bad news.  But, another friend of mine said the location and the rapidity of the growth made him suspect a foreign body.  Since we hunt from Wisconsin to Arizona, from September to February, my dogs are exposed to all kinds of nasty awns, seeds, spines and quills. Not intentionally, of course! 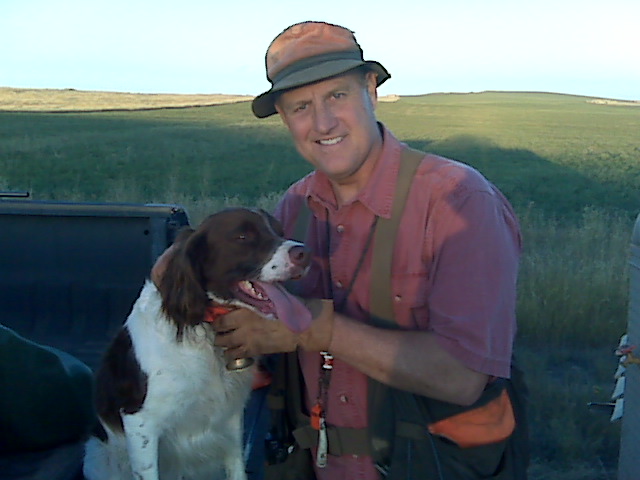 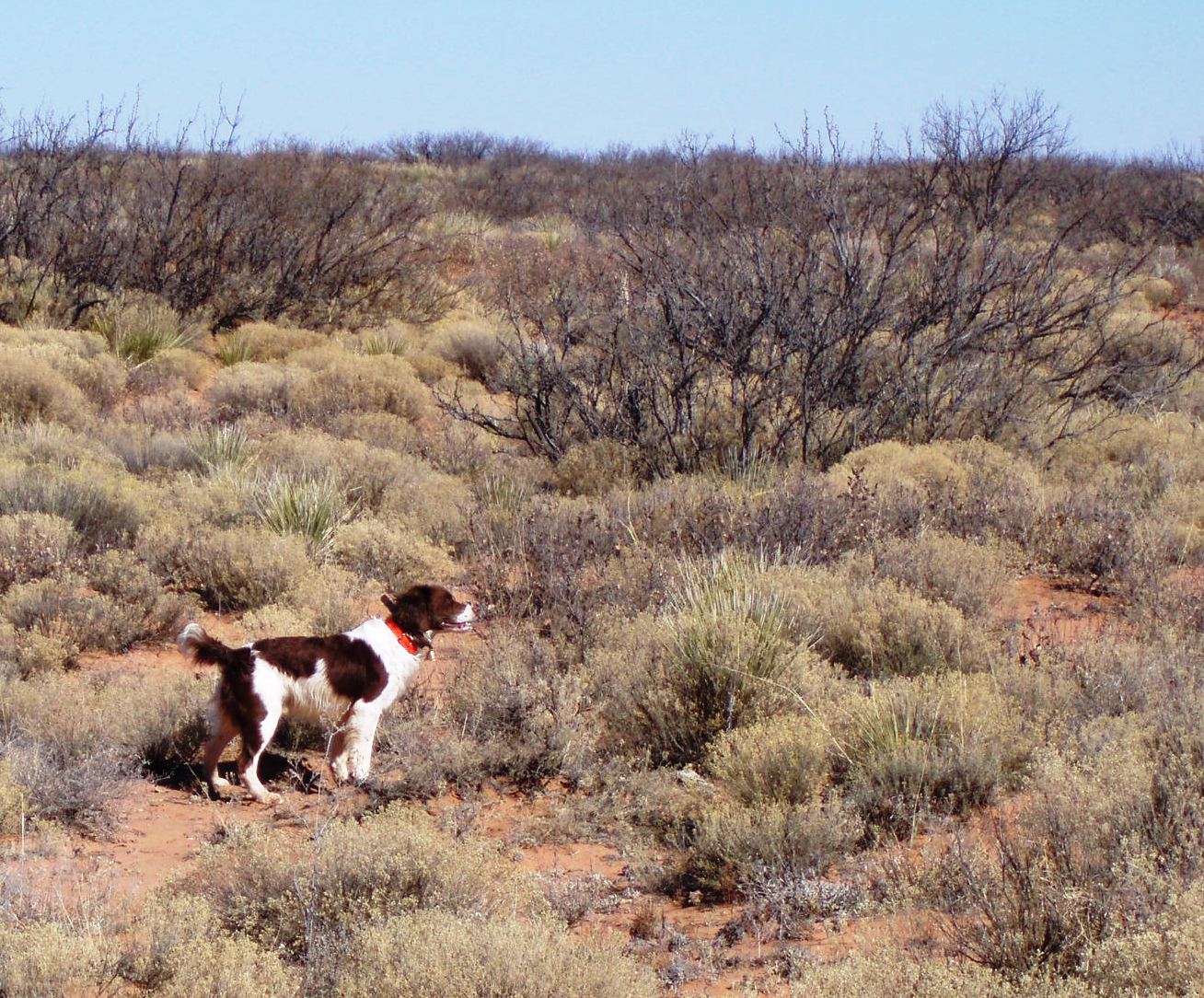 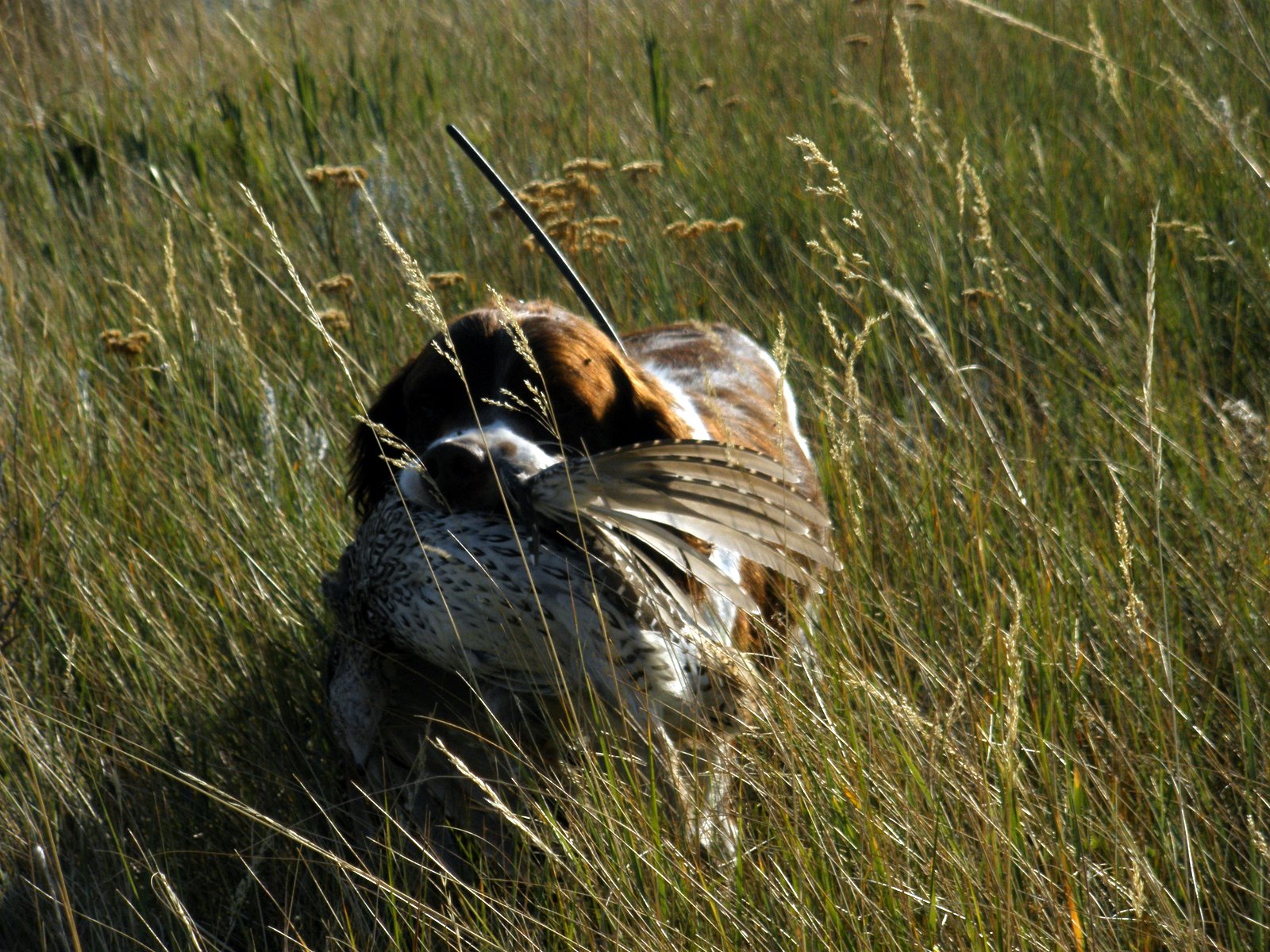 So I started in with the Epsom Salt soaks three times per day.  My reasoning was:
if this was an infection, it may come to a head and burst.  If it was cancer, I was doing no harm.  My appointment at Auburn was not for  another 5 days, so I had plenty of time to try it. 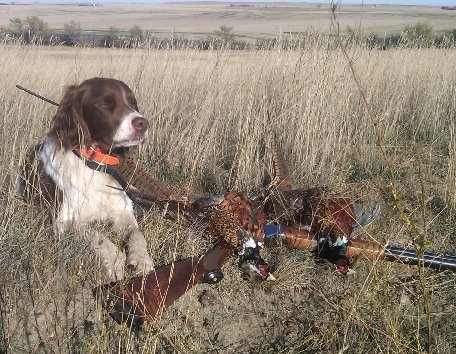 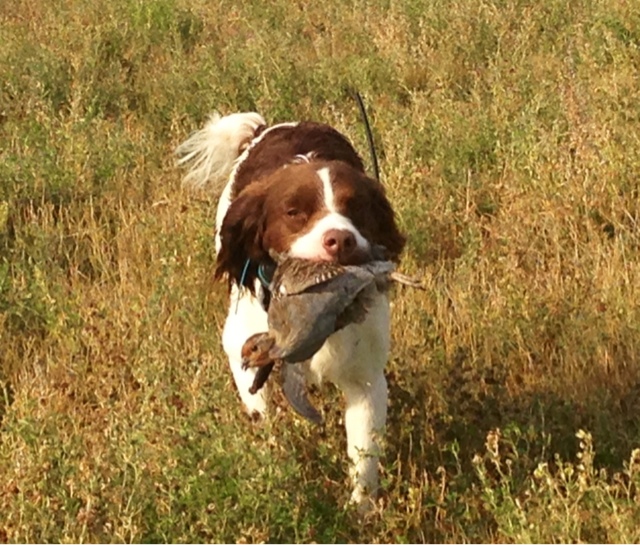 After two days of hot compresses, the bulge doubled in size and became soft in the center.  I was feeling more and more like it was an abscess.  I took him back to my vet and he agreed that this was a different looking swelling and we lanced it. I thought I was pretty immune to what could happen to my dogs, but that was the rankest, nastiest smelling stuff I've ever experienced coming out of that lump.  But, I was thrilled!  This wasn't cancer at all! 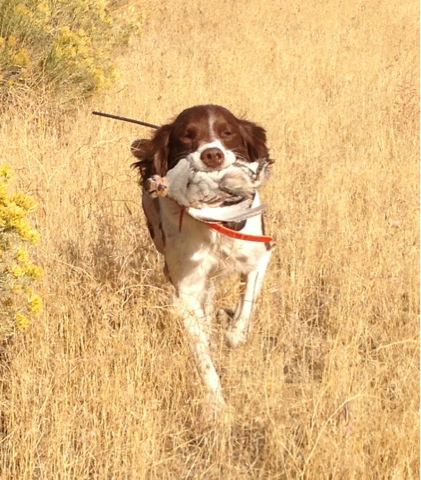 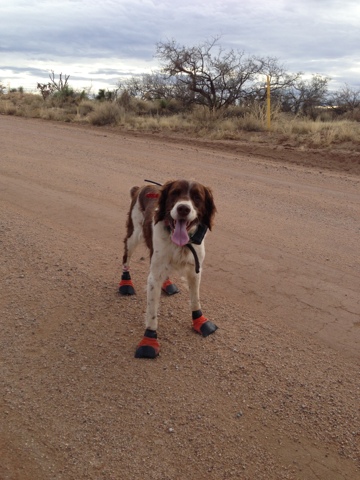 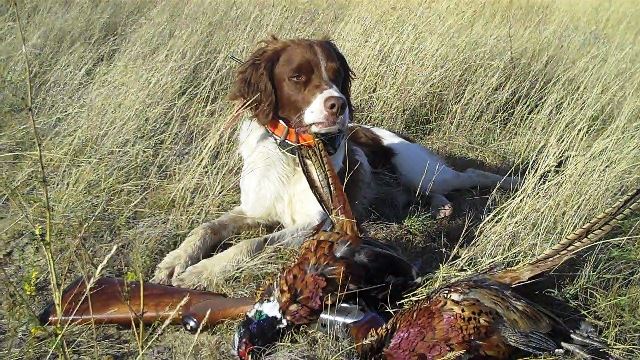 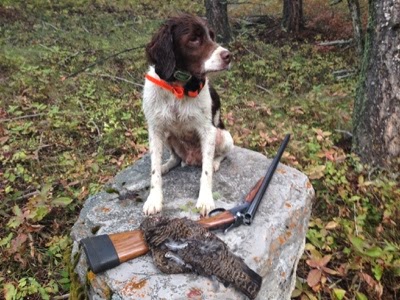 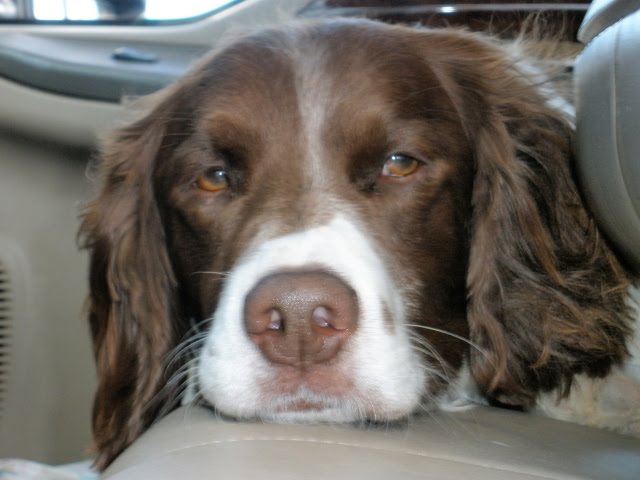 We drained, I don't know how much stuff out of that wound, and put him on some strong antibiotics.  When we got him home, we did it some more!  He's in a crate right now, until the drainage stops, and then he'll be an inside dog for a few weeks while he heals up.  Mid-January he'll be going with me back to NM.  I can't leave him behind. He'll be my co-pilot, confidant and best buddy.....again. 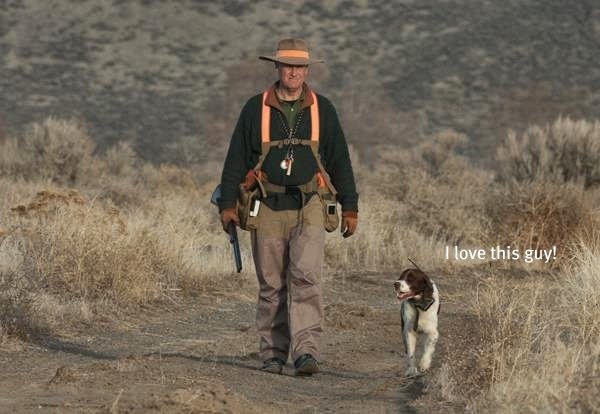